We had an incredible lineup of country music legends for our 2020 festival as well as a brand new collaboration with the classic car rally, Cruise Martinborough.

The Wairarapa Country Music Festival at Tauherenikau is fast becoming recognised as a weekend full of fun and entertainment for the whole family. The 2020 festival was the biggest event yet with an epic lineup of Kiwi talent that got everyone kicking up their heels. Hosted at the iconic Tauherenikau race course, the Wairarapa Racing Club once again welcomed visitors from all over the country to the picturesque grounds at the base of the Tararua ranges.

Legendary band The Warratahs headlined the 2020 festival, bringing their classic Kiwi style to our Saturday night show. Returning after a great reception in 2019, Bevan Gardiner (of John Denver tribute fame) alongside James Davy performed some of the legend’s greatest hits as well as plenty of country music classics. Bevan had never performed in the Wairarapa until 2019 so we were honoured to have him return to our festival a second time.

Joining them over the course of the weekend was New Zealand Country Entertainer of the Year for 2018, Ainslie Allen. All the way from Nelson, duo Dust and Gold (who opened for UB40) hit the stage along with Jackie Bristow who returned home from Nashville to enjoy some time in the homeland. Tui award nominees, Melissa & The Dr played a collection of stripped-down classic country duets as well as alt-country and Americana tunes and local artist Sue Dyson played tracks from her debut EP. Last but definitely not least, Grandaddy of Country, Wayne R. Heath played his Nashville to New Zealand show that celebrates his, more than, 50 years in show business.

The 2020 festival took place on January 24th – 26th. In previous years the festival has been a joint affair between Kidnappers Country and the Wairarapa Racing Club. However, next year Kidnappers are returning to the Bay in early January while the Wairarapa Country Music Festival at Tauherenikau was held on January 24th to 26th the week after the Marton festival. See the full programme here.

For the first time ever the prestige classic car rally, Cruise Martinborough, was on site for the Saturday afternoon from 1:30pm to 5:30pm. Our guests had the chance to see hundreds of classic and muscle cars while enjoying our afternoon show. The rally brings together the best classic and muscle cars all in one place with lots of opportunities to get up close and personal with these magnificent machines. 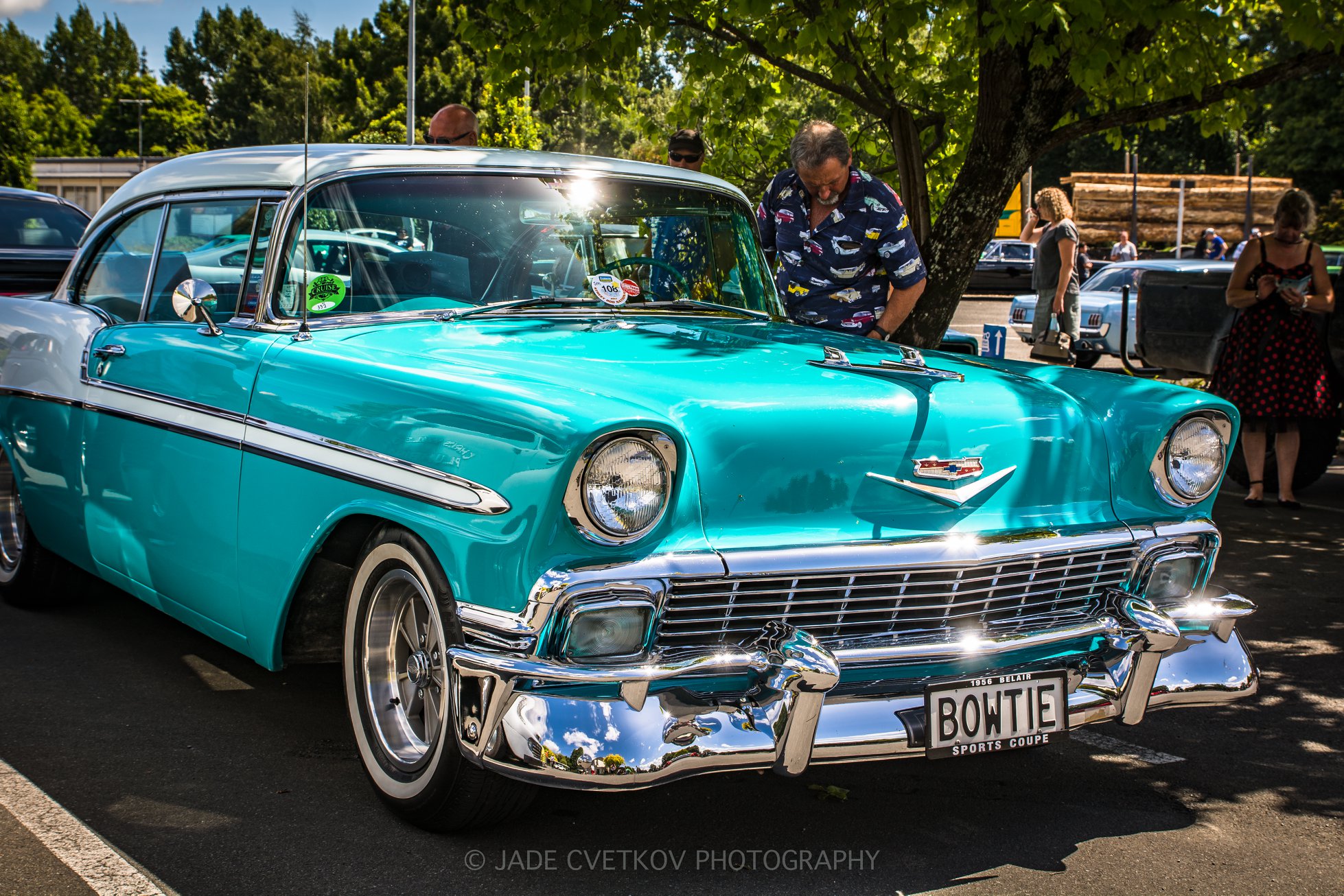 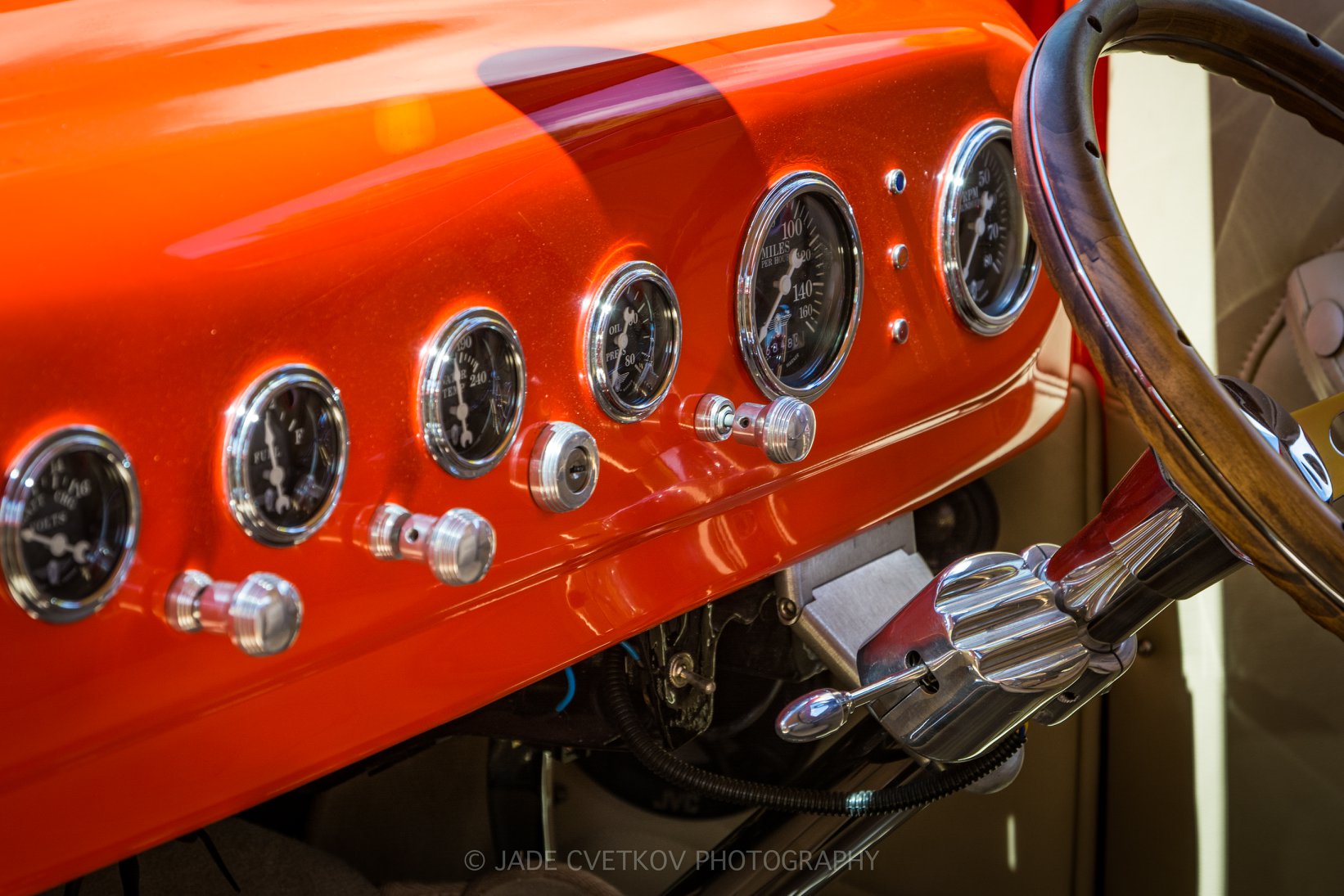 Rose & Smith – Serving up a Feast

Rose & Smith is known for its spectacular outdoor kitchen which served up an American Style BBQ featuring Slow Cooked Ribs, Brisket and many more tempting dishes for our festival-goers. Resident chef Dale Keith is a master of coal grills, fire pits and spit roast; transforming the best of Wairarapa produce and protein into fresh, tasty fare to whet your appetite. 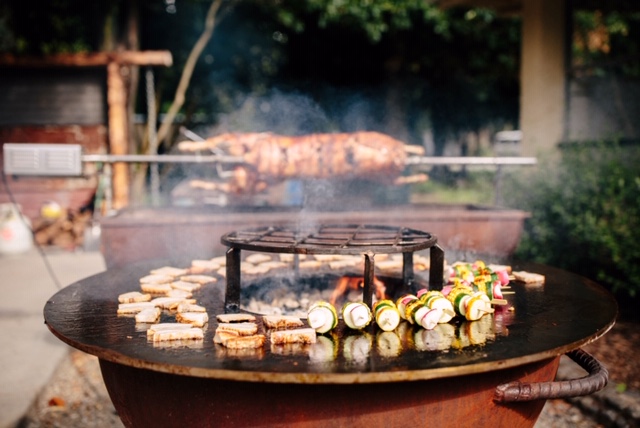 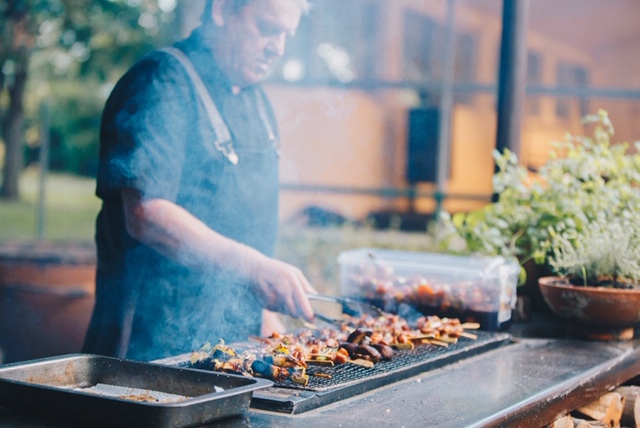 Check out the lineup

From classic country to original music and alternative tunes. The stars of our 2020 festival all bring a unique sound to the stage, check out more about them below and see the full programme here. 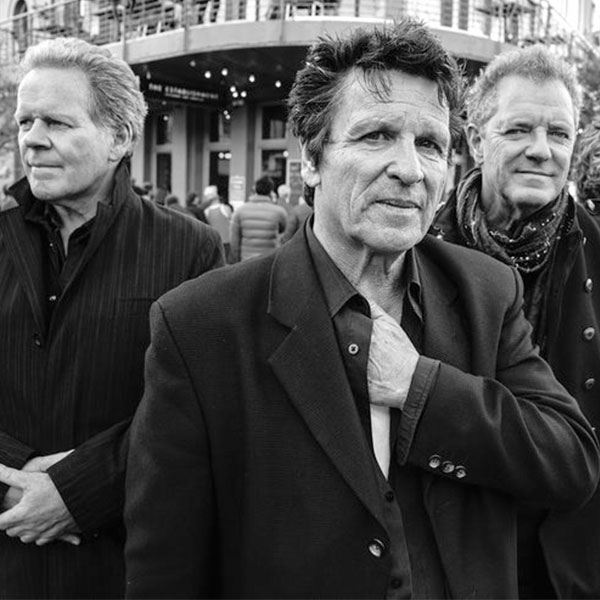 In a career now spanning over 30 years, The Warratahs have brought their fresh, homegrown sound to just about every nook and cranny in the country. 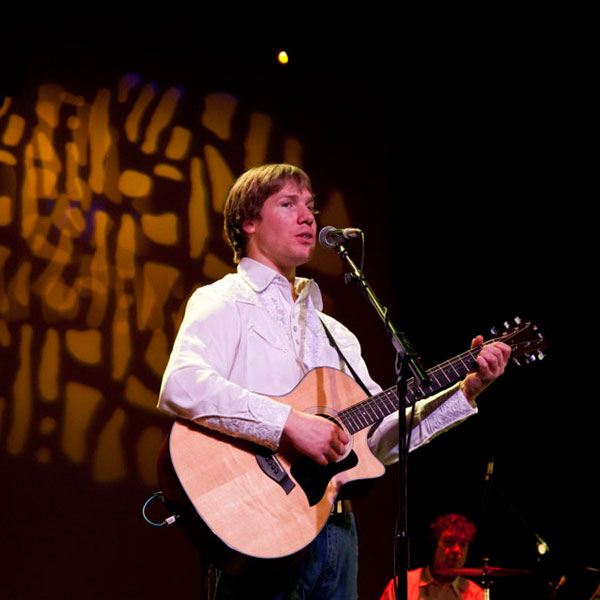 In 2008 Bevan Gardiner starred in “Whisper The Wind” the John Denver tribute show and toured around the country. 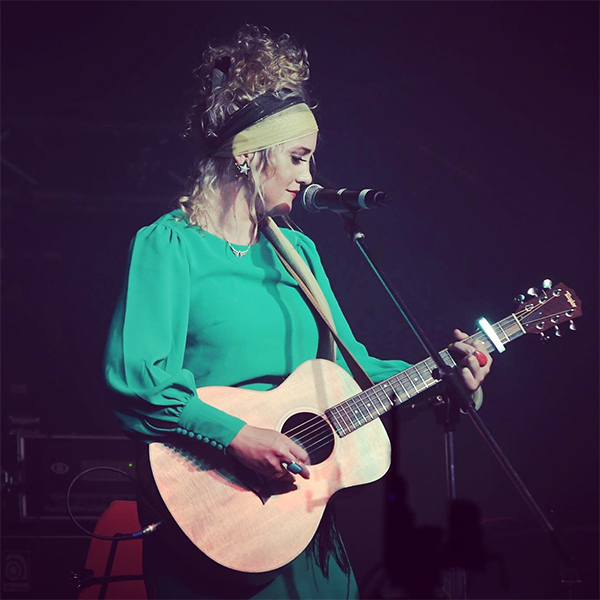 New Zealand Country Entertainer of the Year 2018 Ainslie Allen is no stranger to the entertainment world starting her stage career at a young age. 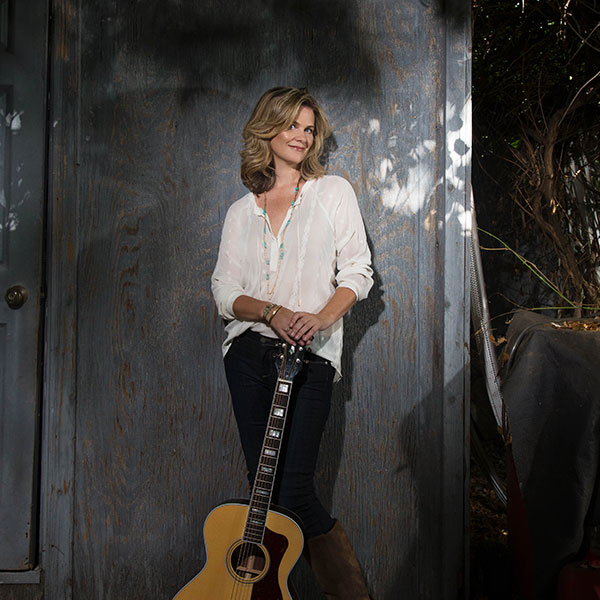 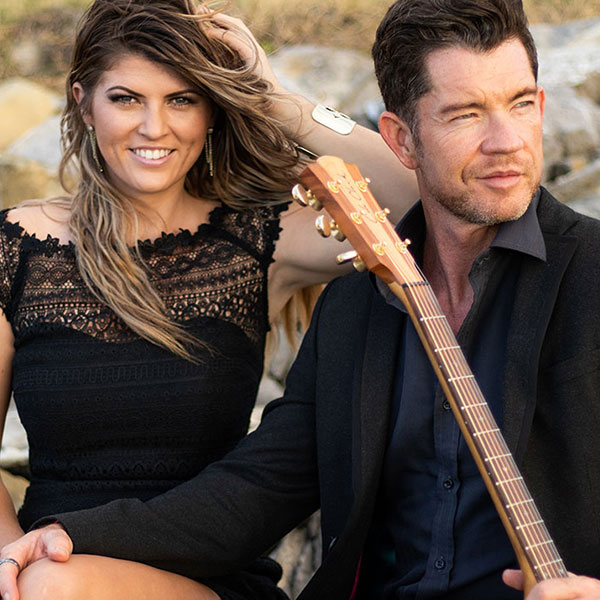 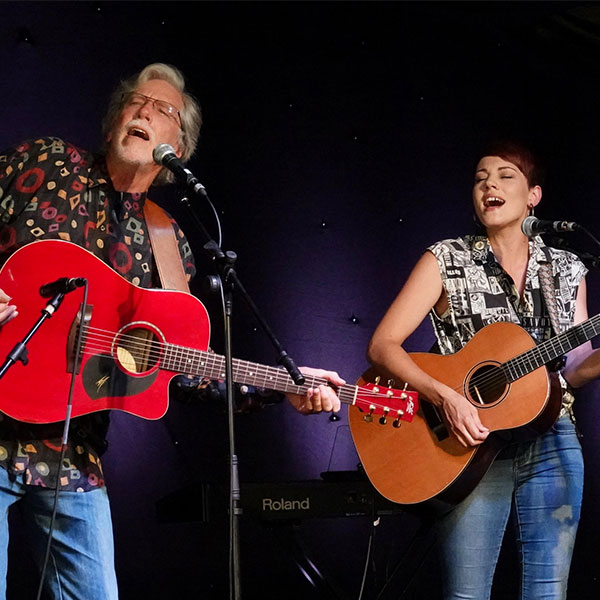 Melissa and The Dr

Melissa and The Dr may be from different countries and generations but together they play a collection of stripped-down classic country duets as well as alt-country and Americana tunes. 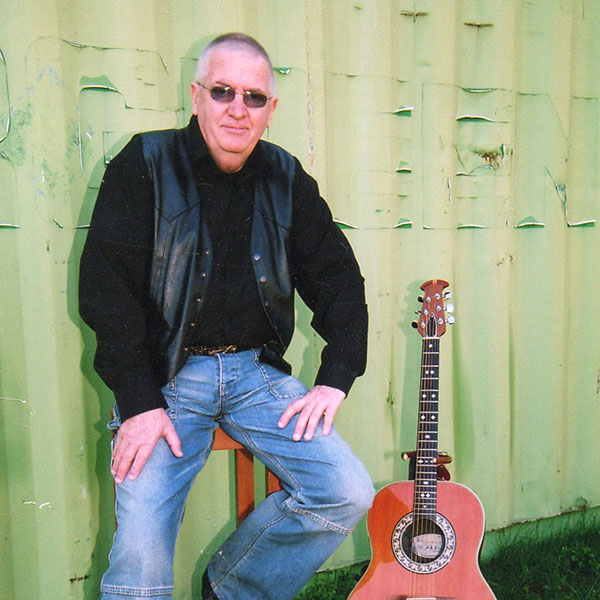 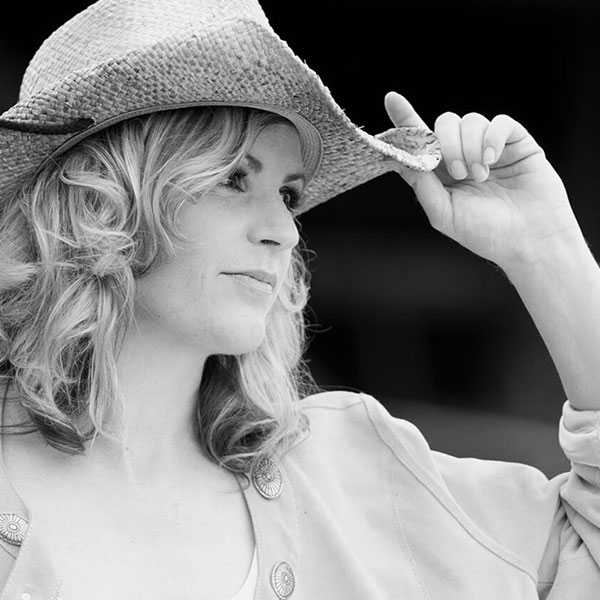 Sue was born and raised in the Wairarapa, New Zealand, Sue learnt the value of hard work and dedication from an early age which helped to fuel her ambitions as a recording artist.

Below is a list of all pricing options for the Country Music Festival. Please note, with the exception of the Family Pass all prices listed are for one adult unless otherwise stated.

Tickets are not currently available.

View images from all of the previous festivals right back to 2016!