Shenanigans are one of New Zealand’s most accomplished and sought-after bands in Irish Traditional Music today. This young and exciting group creates a sound that is full of energy & innovation, whilst all the time remaining true to their traditional roots.

“Shenanigans was THE breakout band at the gardens Magic in Wellington, NZ”. Their energy was infectious and the crowd response was incredible. They were able to connect to all ages, from mohawked teenagers, to their grandparents. I had heard good things about them, but the musicianship, and stage presence playing live exceeded every expectation I had.” – Alan Thompson Director of Irish music Appreciation society 2013.

Following the tremendous success of their debut album “ballyscullymuckery”, the group’s profile was further raised with the release of their follow up title, “Live in your Lounge” in 2018. NZ Musician Magazine described it as having “so many good tracks, so much energy, a band in full control and having such fun yet well able to bring things down to a tearful pause”.  Most recently Shenanigans was awarded “Top Band of few” by the a guy down the pub.

You will notice that Shenanigans performs every song with a celtic fun twist. 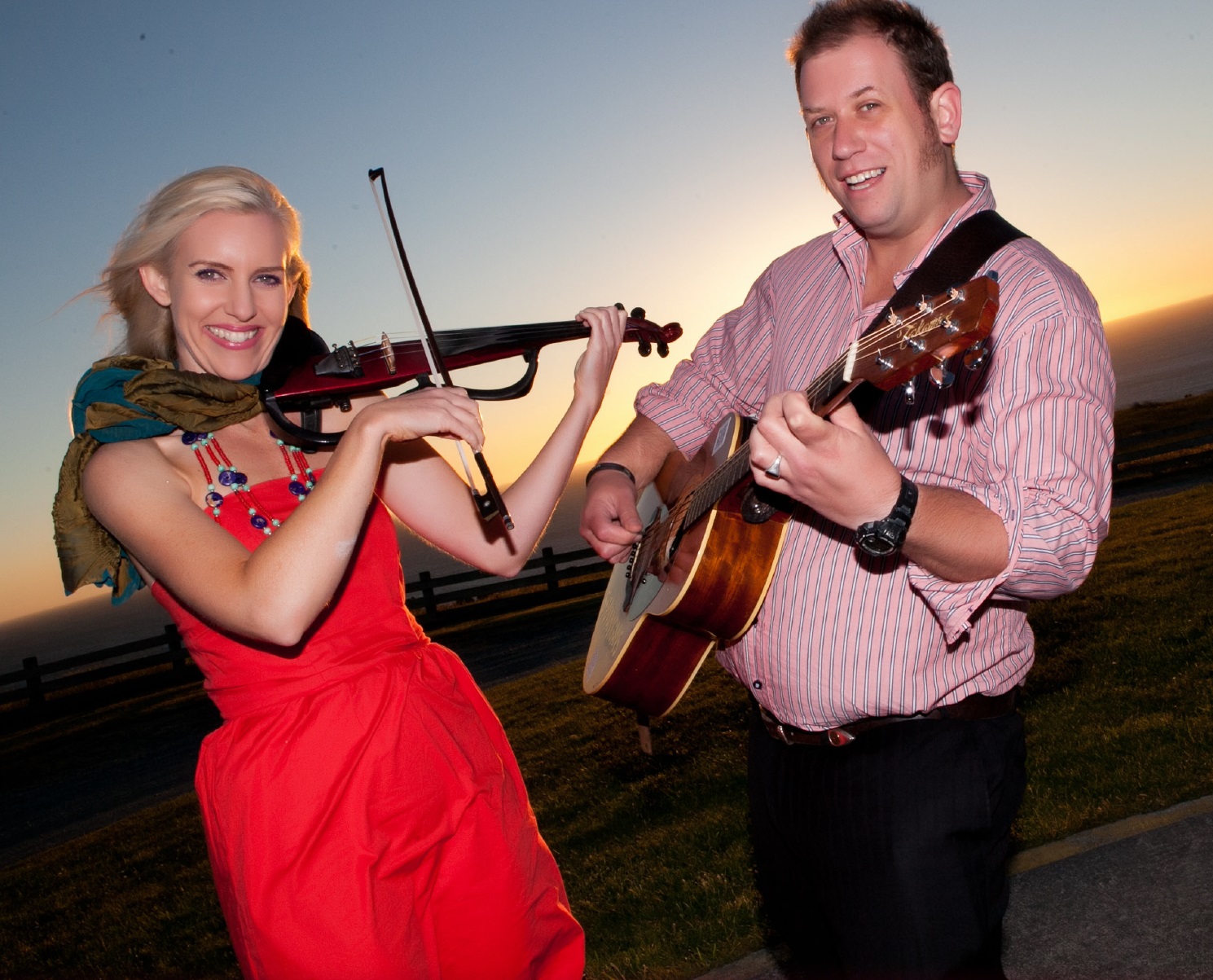