We have an amazing line up of acts, check out a bit more about them below. 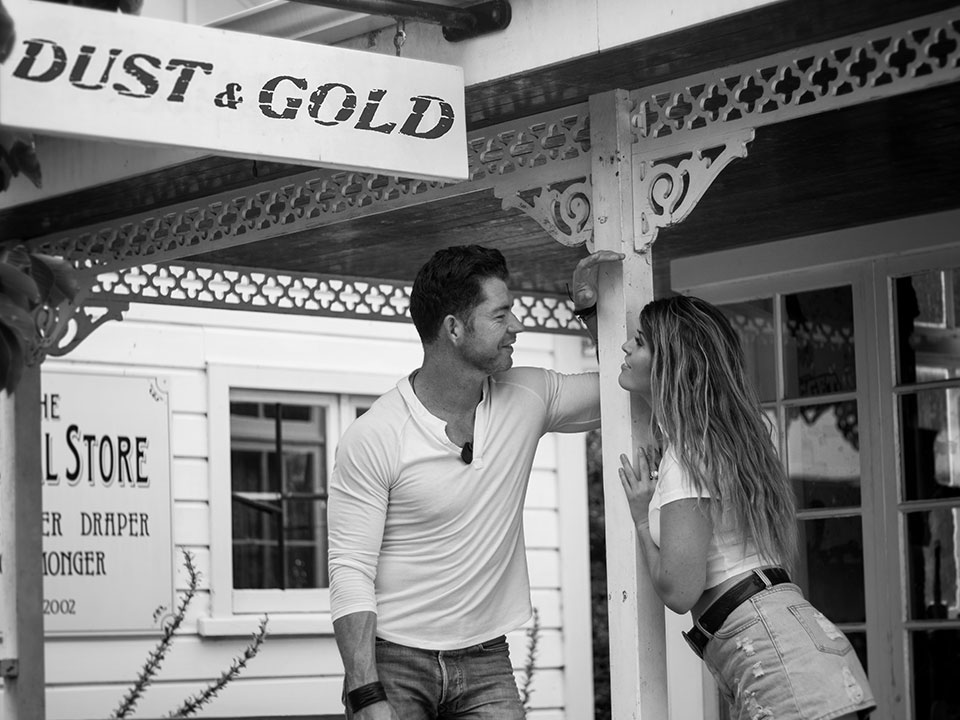 Fans have said “We’ve never had so much fun singing and dancing to live music”. So make sure you see them for a boot-stomping good time. 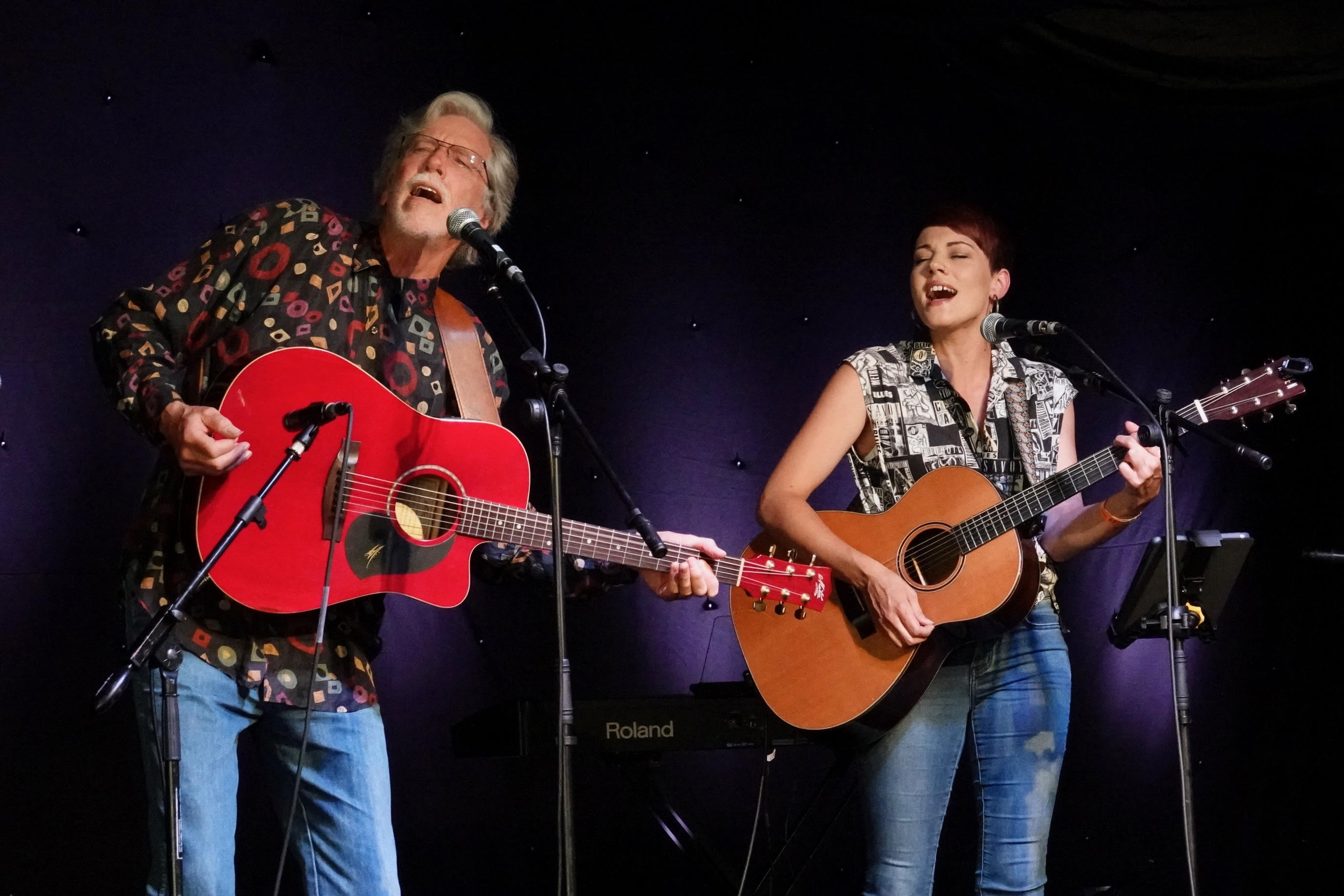 Melissa and The Dr

Take two keen country music aficionados from two different countries, generations and stylistic leanings, season with lead and harmony vocals, add a dash of musical chemistry and you have the duo that is Melissa Partridge and Dr Twang (Hyram Twang). Together they play a collection of stripped-down classic country duets as well as alt-country and Americana tunes.

Melissa has won and placed in many competitions including the NZ Gold Guitar Awards. In 2007 she was inducted into the Old Time Music Hall of Fame in the USA and in 2008 her debut album “Melissa” won the Tui Award for Country Album of the Year. In 2012 Melissa graduated from The Academy of Country Music in Australia.

The Dr (Hyram Twang) has been a member of the Tui Award nominated folk band The Chaps for over 25 years. With them he has played every major (and some minor) folk music festivals in NZ as well as toured northern Europe three times.

Bill Morris says “As a duo, Melissa & The Dr bleed authenticity – this is Americana unfiltered, straight from the source. Hank would shed a tear.” 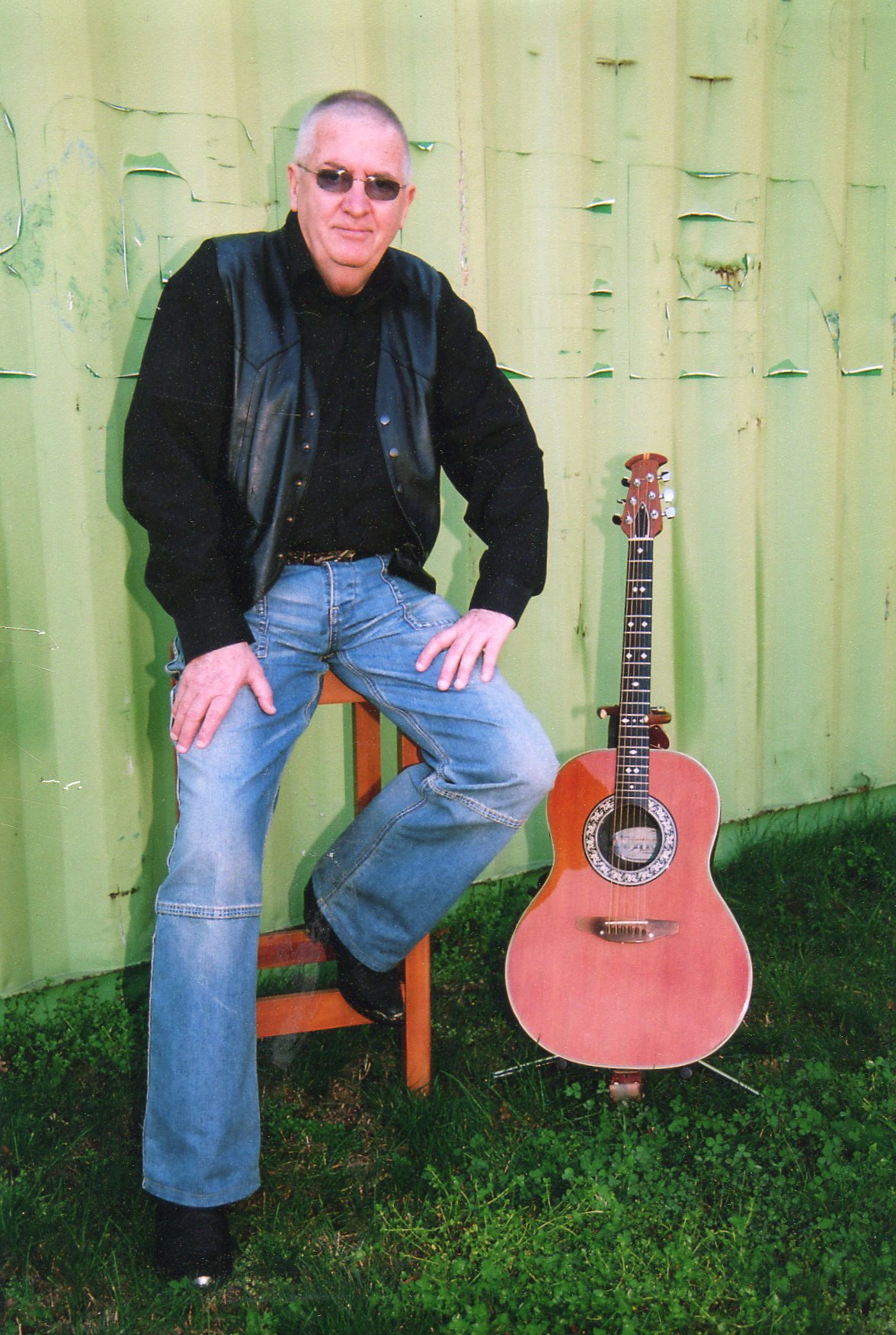 Wayne R. Heath has enjoyed well over 50yrs of experience as a singer, entertainer and recording artist. His signature show “Nashville to New Zealand” attracts large followings at Clubs, Country Music Festivals and fairs. For the last 50 plus years, Wayne has enjoyed an extremely successful singing and recording career in Australia, the U.S.A and now back home in New Zealand. He has been awarded a “Silver Scroll” for his achievements. He has found himself in the company of some of the biggest names in the entertainment industry both in New Zealand and overseas. 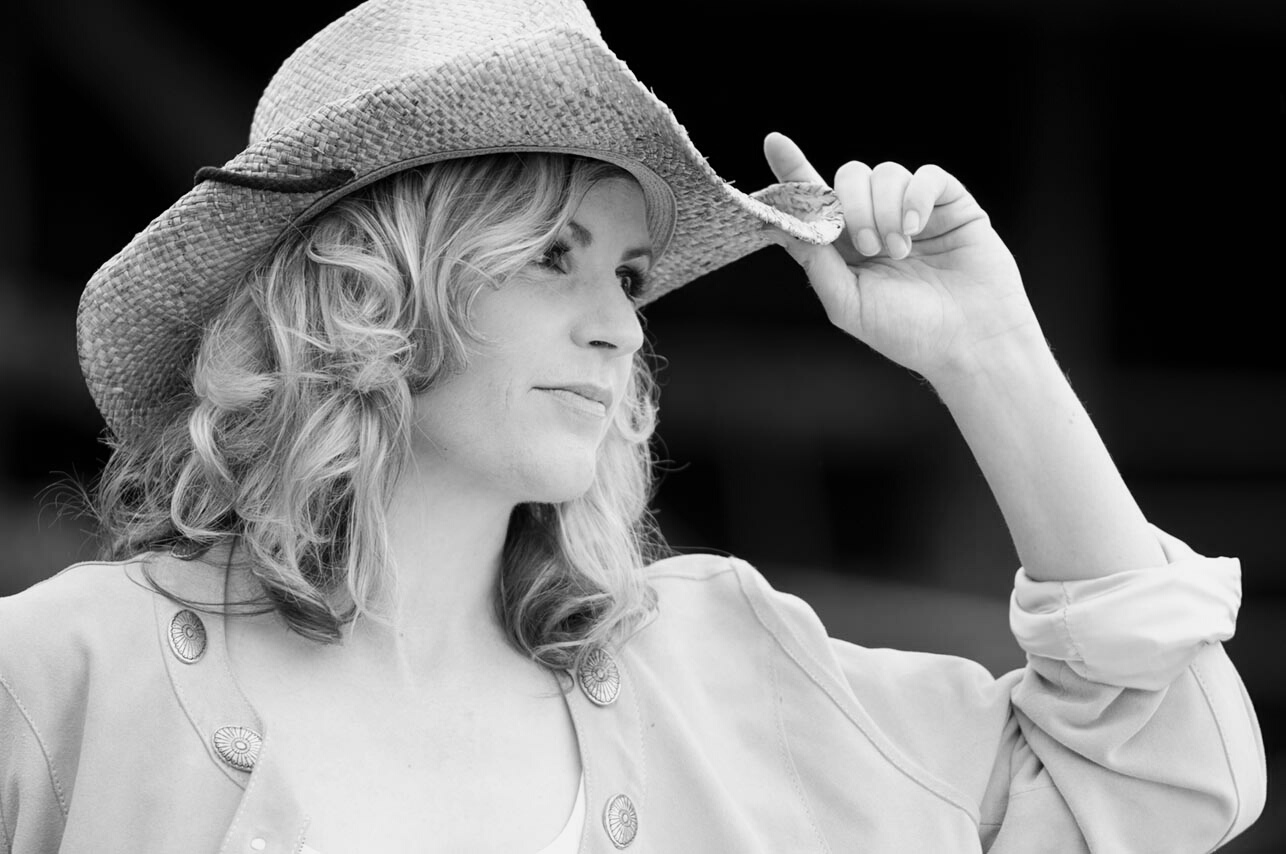 Sue was born and raised in the Wairarapa, New Zealand, Sue learnt the value of hard work and dedication from an early age which helped to fuel her ambitions as a recording artist.

Sue has appeared on The Good Morning Show as a solo artist and has worked on other televised events, including The New Zealand Music Awards and has been the first choice demo singer for several productions.

In January 2014 and 2017, Sue performed at the Tamworth Country Music Festival in Australia and has recently been traveling around New Zealand performing at various country music festivals.

Her second single ‘I See Him Everywhere’ is currently being played on a number of radio stations worldwide. Debuting on the Australian Country Tracks Chart at #38 it is also making the charts in Tasmania on the Official Tasmanian Country Top 20, debuting at #12. “I See Him Everywhere” was produced by acclaimed producer Simon Johnson at Hillbilly Hut on the Central Coast of New South Wales with the vocals recorded at Stebbings Recording Centre in New Zealand.

Sue has recently been writing and recording her debut EP, with a brand new single set for release in the coming month.