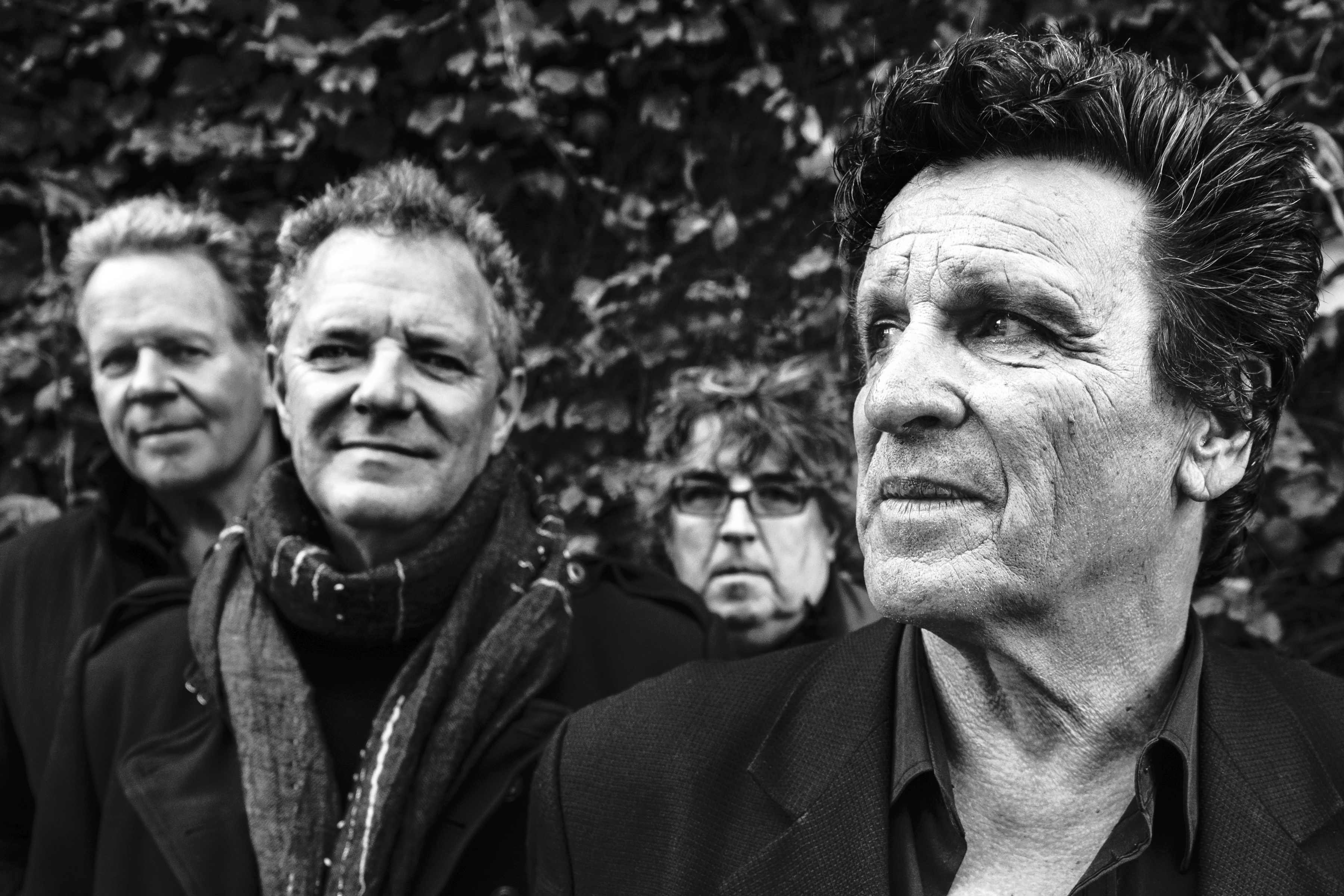 In a career now spanning over 30 years, The Warratahs have brought their fresh, homegrown sound to just about every nook and cranny in the country.

Here’s a band that got together for all the right reasons – to play the music they loved with a bunch of mates down at the pub. There was no vision of world domination as they took to the stage at The Cricketers’ Arms in Wellington in 1986.

Since then they’ve had many successes including a New Zealand Music Award for Best Country Album; opening for huge international acts such as Billy Joel and country music supergroup The Highwaymen; and in 2016, being inducted into the prestigious Gold Guitar’s Hands of Fame.

The Warratahs are a New Zealand music institution. The distinctive vocals of Barry Saunders and individual violin style of Nik Brown reach all the way back to the band’s beginning in 1985 and form the core of ‘The Warratahs Sound’.

You won’t want to miss these Kiwi legends.