Kevin’s mixture of country music, comedy and on-stage personality is like no other in the NZ entertainment scene. Splitting his time between New Zealand, Australia and the USA, he has truly been one of NZ’s most successful exports. After 14 years he has decided to spend more time in New Zealand where he wants to pass on the knowledge he has gained in both the recording and performing arenas.

Kevin was asked for the 2nd time, to be one of the support acts for Super Star Kenny Rogers on his tour down-under, Feb 2015. A tremendous hit as one of the featured Stars on the 2008 Highway of Legends Touring Show, “He truly stole the show each night” said Gray Bartlett. “His 15 years in the tough USA and Nashville scene have moved Kevin to a new level as an entertainer, this shone through and he proved to be the hit of the show.” Kevin is one of a handful of International Artists that have had the honour to perform at the World Famous Grand Ole Opry.

A native of Auckland New Zealand, Kevin is one of 14 children born to top country recording artist, the late Rusty Greaves. He performed on-stage at the age of five and started his professional career at the age of 14 yrs. Before moving to Nashville TN in 1993, he was one of New Zealand’s busiest and most popular entertainers. 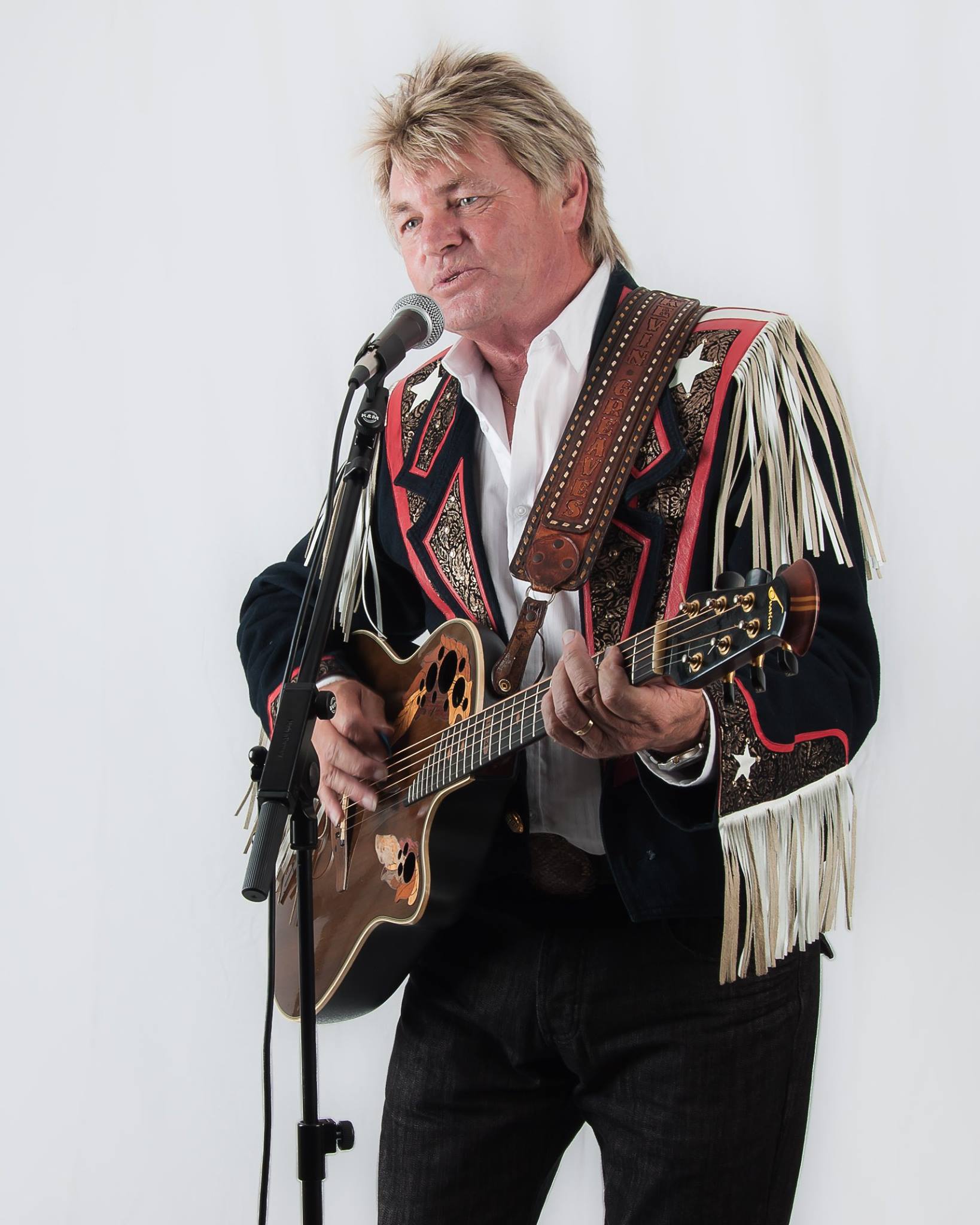