Our own Jackie Bristow – Home from Nashville Tennessee 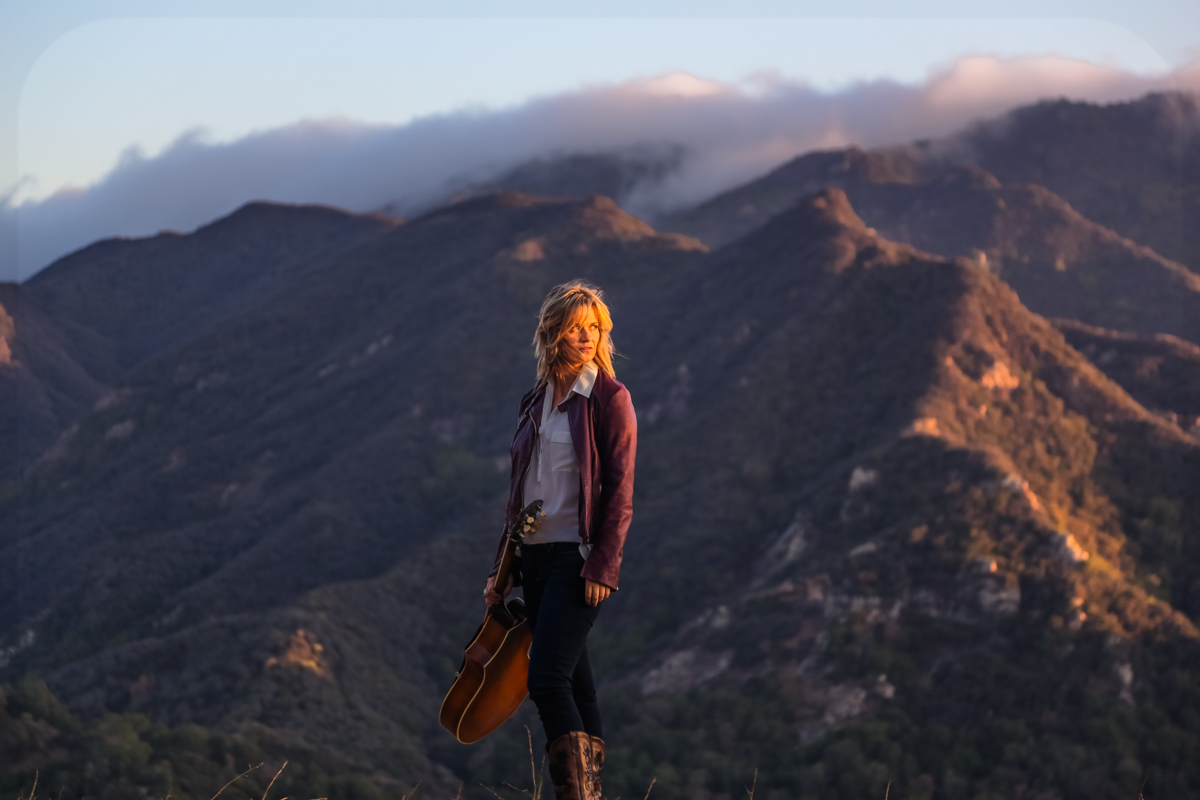 PopMatters USA has said “Jackie Bristow seems primed for success on the now global Americana Scene with beautifully composed music and straight from the heart lyrics.”

Born in New Zealand and then transplanted to country music mecca, Nashville USA, Jackie travels light but packs a heavy punch. At once heartfelt and sophisticated, Jackie combines beautiful melodies and hooks that hypnotise the listener.

Opening for Bonnie Raitt in New Zealand on her 2013 “Slipstream” tour was a self-confessed ‘dream-come-true’. She was then invited in 2017 to join Bonnie a second time on the “Dig in Deep” tour. She also opened for Foreigner in 2017 and the Steve Miller Band in the US in 2016. In 2018 she toured opening for Boz Skaggs and Chris Isaak and spent the European Summer playing the festival circuit.

Jackie’s songs have been used repeatedly in hit shows such as ‘Go Girls,’ ‘The Secret Life of Us,’ ‘Home and Away,’ ‘Outrageous Fortune,’ ‘Shortland Street,’ & ‘Go Big’ and in 2014, Jackie was awarded New Zealand Southland Music Ambassador of the Year.